Battling the Minefield of Divorced Parents 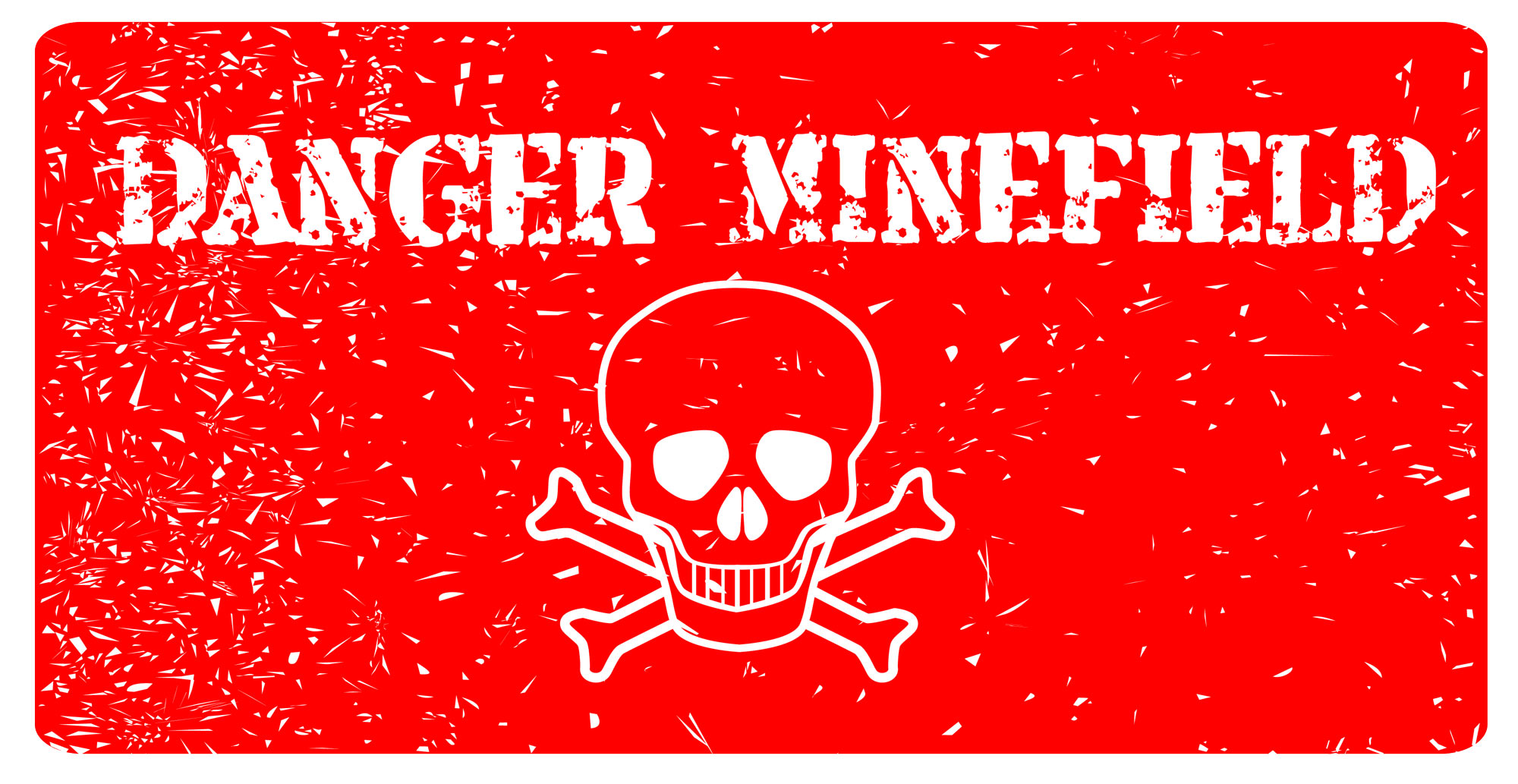 While getting married is one of the happiest times in a couple’s life, it can also be one of the most stressful, especially when you are dealing with divorced and remarried families. With the rates of divorce in New Zealand on the increase, so too are the numbers of couples having to accommodate the new kinds of families into their weddings. It is often said that one of the hardest things for a bride is pleasing her mother and her mother-in-law but how about adding in another stepmother and stepmother-in- law!

Having been through the situation ourselves (both of our parents were divorced), we have come up with a few things that you can do to avoid many of the problems that arise with divorced-parent weddings.

Even though your parents may not be on the best of terms (or in many cases, may not have seen one another since splitting up), don’t automatically assume that they will make life difficult. Most parents just want to see that their children are happy and will act amicably towards their ex-spouse if necessary.

One of the main causes of tension when planning a wedding is a lack of communication between all of the parties. As a large number of couples are in a position to pay for the wedding themselves, this often leaves their parents without any material involvement in the planning of the big day. Unless it is made clear to everyone at the beginning what is expected of each of them, your parents may think that other is doing all of the planning without them. So make sure that you work out at the beginning how much involvement you want everyone to have and make it clear to everyone what you would like them to do.

Although this might sound like a potential nightmare in itself, it is often easier to take the reins and give everyone specific tasks to look after. This makes people feel involved and also reduces the risk of parents and step-parents treading on each other’s toes. For example, you could have one set of parents looking after the flowers, with the other organising the cake.

Work out whether step-parents are to be involved

The decision as to whether step-parents will be involved in the planning of the wedding will depend on a number of things such as your relationship with them and how long they have been your step-parent for. It is often easier just to directly involve your actual parents and have the step-parents join in on those. If you are particularly close to a step parent, it is best to work out at an early stage what level of involvement you would like them to have and then let your everyone know.

Let your parents invite a couple of friends

If your parents do not get along (or if they haven’t seen one another since splitting up), it may be best to have them bring along a couple of their friends. This will give them someone to talk to and will make them more comfortable. Of course, this is sometimes difficult if you are trying to keep the numbers down, but many parents are happy to pay for their friends to come along.

Walking down the aisle

If you are having a traditional wedding, it may be difficult to decide who should walk you down the aisle. This may be especially the case if you have not had much contact with your real dad or are particularly close to your step-father. If you are going to have your step-father walk you down the aisle, make sure that you let your real dad know first. A common thing to do nowadays is to get around this issue by walking down the aisle with both your dad and step-dad – one on either arm. Just make sure that the aisle that you will be walking down is wide enough to fit the three of you!

One of the biggest headaches is working out a seating arrangement for the reception. When we were planning our wedding, we had booked the venue and then sat down over dinner one night to compile the seating plan table. Both of our parents had divorced and two had remarried meaning that there were a lot of parents and parents’ respective family members and family friends, all of which we didn’t think would necessarily get along in a small room!! When we decided that we couldn’t seat any family members near the head table for fear of offending someone we realised we were in trouble. Our solution was to cancel the restaurant booking and take a different approach. Instead of a formal seated dinner we chose a more relaxed cocktail bar setting with limited seating, quality finger food and champagne all night. This meant that we could include more family members and friends and it let everyone who they spoke to. In the end, all of the parents ended up chatting and getting along and the casual setting meant that we were able to talk with all of the guests, rather than being confined to a single table. It actually worked out to be a great way to do the wedding and meant we didn’t have to comprise on what we wanted (and cost effective too!).

Make sure that your photographer knows who is to be included in the photographs and whether there are any people that don’t get along. This will allow them to get the family photos over and done with without any stress.

Hopefully, some of these tips will help to ease the complication caused by organising a wedding with divorced parents. Just remember that the most important thing in the end is that the bride and groom have a great day and families, no matter how they are constructed, ultimately want that too - you may well be surprised at how well people can get along if they have to, so don’t let the worry ruin your day!